Human Planet is an 8-part British television documentary series. It is produced by the BBC with co-production from Discovery and BBC Worldwide. It describes the human species and its relationship with the natural world by showing the remarkable ways humans have adapted to life in every environment on Earth. Announced in 2007, the production teams based at the BBC Natural History Unit in Bristol and BBC Wales spent three years shooting over 70 stories in some of the most remote locations on Earth spanning about 40 countries. Each episode of the series focuses on a different human-inhabited environment, including deserts, jungles, the Arctic, grasslands, rivers, mountains, oceans, and the urban landscape. For the first time on a BBC landmark series the production had a dedicated stills photographer, Timothy Allen, who documented the project photographically for the books and multimedia that accompany the series. Human Planet was originally screened in the UK on BBC One each Thursday at 8pm over eight weeks, starting from 13 January 2011. Domestic repeats have been seen on Eden, with all 8 episodes aired over one week in April 2012. BBC Worldwide has since announced they have sold the broadcast rights to 22 international markets. 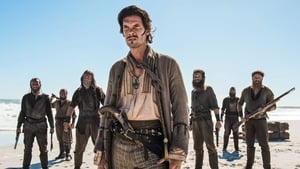 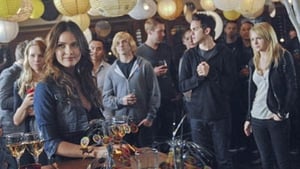 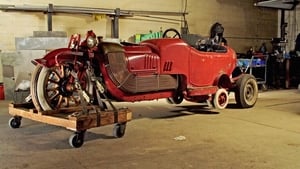 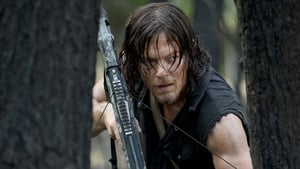 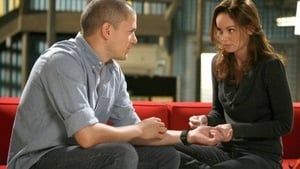